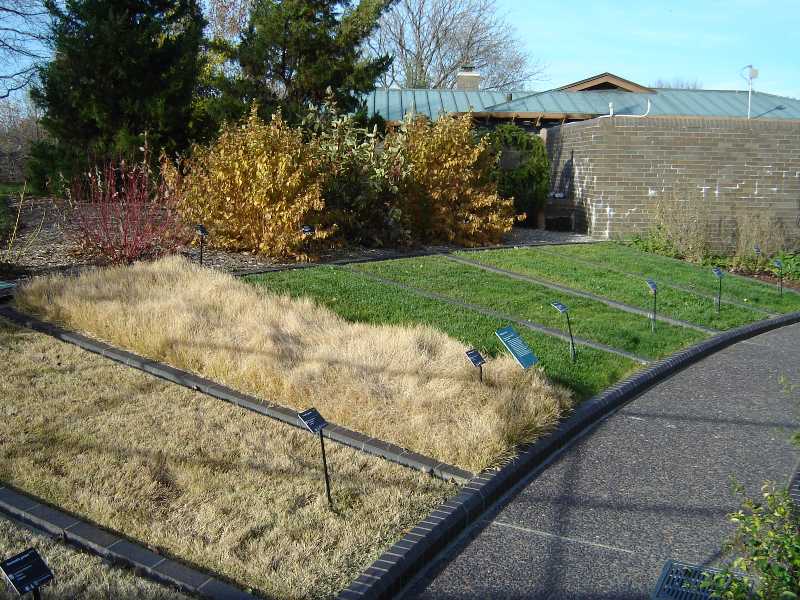 There are some horticultural problems that even seasoned gardeners struggle with. Some of these issues have become quite notorious for their difficulty, with a few gardeners going so far as to declare them impossible. However, by taking the right steps it is possible to conquer even the most difficult problems in the garden. Rabbits are small and very common creatures, but they can present a huge problem for many gardeners. In areas with high rabbit populations, it can seem as if nothing will completely deter them from eating plants. Even experienced gardeners often find themselves unable to keep the rabbits away.

There are several tactics that can be used to deter rabbits from coming near your plants. Many gardeners report that erecting a very small wire fence around the flowerbeds works, although others have found the rabbits will find ways get past it quite happily. Another, lesser-known tactic that can work extremely well is to lay dead holly branches around the plants. These will not spoil the natural look of your flowerbeds, yet the sharp, prickly leaves will deter rabbits from approaching.

Japanese Knotweed is extremely difficult to get rid of. It has deep roots which will grow back from even small fragments, meaning that even when you think you have removed it you will usually find that it reappears after a while. It is also difficult to dispose of, because pieces of knotweed that have been cut down will take root and regrow instead of turning to compost. It is entirely possible to get rid of this troublesome weed. However, it is not usually possible to do this on your own. Instead, you will usually have to call in professionals to do it. If you call in experts in killing Japanese Knotweed, you will find there are a number of things they can do to make sure that the plant goes away for good. These include chemical treatments or excavation when it needs to be removed in a hurry.

As with rabbits, moles are small but very troublesome creatures. They can completely spoil a lawn by constantly raising muddy molehills all over the grass. They are also very difficult to get rid of. A number of supposed methods such as putting children’s windmills into the grass simply don’t work at all. Traps can capture or kill them, but moles are clever creatures and will often just push the trap safely out of the way. This makes it difficult to use traps effectively when there is more than one mole in your garden.

However, there are a few ways you can get rid of moles. Unfortunately, because moles are so persistent, most of these methods involve killing them. The most effective is to have them poisoned. This method uses chemicals to fill the moles’ tunnels with poisoned gases, killing them in a quick and relatively painless way. Alternatively, if you manage to kill one mole in a trap, you could try burying it in the tunnel of another mole. The scent will make them think they have invaded another mole’s territory and usually cause them to leave.

Hi Everyone, Jesse Semmens here  Welcome to my blog dwellplus.com.  I am in the real estate business. I have a great interest in making dream houses for my clients. I write many articles for home projects. I am at DwellPlus, a home improvement company that believes in making homes beautiful, livable, and sustainable...Read More