Home » Natural Stone Cleaning Is Cheaper Than We Think 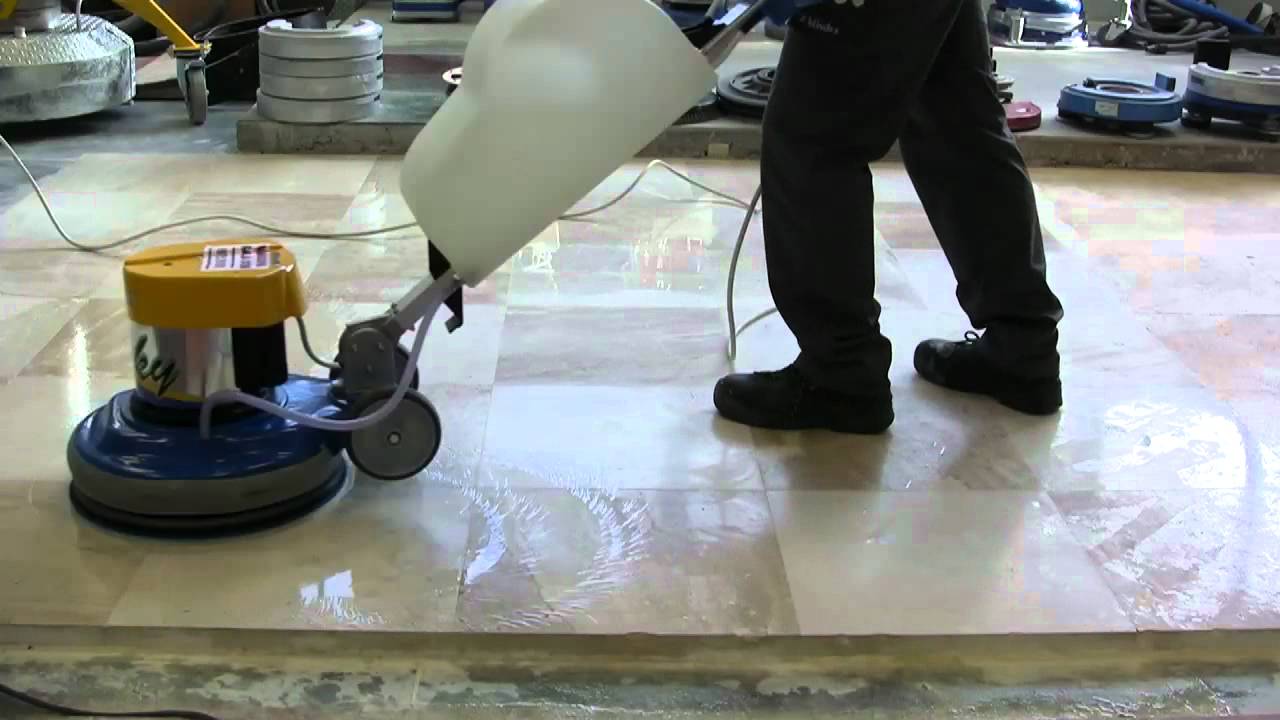 The external appearance of all natural stone buildings gradually deteriorates over time. When exposed to the elements, masonry is susceptible to discolouration, biological soiling and staining.

Maintaining masonry cleanliness has been a historically difficult and expensive task and traditional techniques were often likely to cause lasting damage to a building’s exterior. However, modern technology allows natural stone cleaning to be implemented both quickly and cheaply with little damage to the building or surrounding environment.

The Reason of strains and patches on surface

There are three main factors which are reasons for discolouration of surface on brick and masonry.

All forms of masonry are relatively fragile. Since stone building became popular in Europe during the 1960s, many of them have been damaged as a consequence of overly aggressive cleaning techniques. Early physical methods of stone cleaning generally utilized the fastest and most inexpensive methods available, such as pressure washing, dry- and wet-grit blasting and mechanical brushing. These have often resulted in widespread and irreparable damage.

Thanks to the latest technology, masonry cleaning can be inexpensive and fast and performed without inflicting lasting damage upon the stonework. Rather than using water, chemicals or detergent, modern processes such as Façade Gommage project fine powders into the masonry at a low pressure. The cleaning process can be adapted to remove soot and organic crusts from a range of surfaces such as limestone, sandstone, granite, marble, brick, concrete aggregate, stone, slate and stucco. The technician working on the stone can work quickly and effectively by using a lightweight cabin suspended from outriggers or a specialized boom truck. This eliminates the need for expensive scaffolding and allows the cleaning process to be performed by two technicians.

Furthermore, the chemicals used in modern cleaning techniques are tightly regulated so that they are not harmful to the surrounding environment. Natural stone cleaning is a reasonably priced and best way of changing the exterior and raising the value of historic and modern stone buildings. 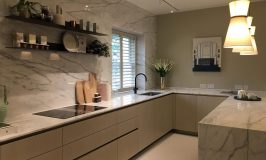